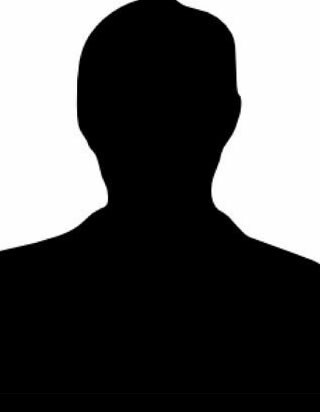 Veronica was born in Cortazar, Guanajuato, Mexico. She is the third oldest of ten children. She earned her degree in pedagogy from Instituto Pedagogico Anglo-Español and her Master in Theology from Universidad La Salle, both in Mexico city. she continued her education with courses and workshops in philosophy, catechesis, pastoral planning and administration in Mexico, El Salvador and the United States.

Veronica's work experience includes a wide array of positions including that of catechist, Director of Religious Education, counselor, spiritual director, lecturer and teacher in locations ranging from Mexico, El Salvador, the Philippines, Guatemala, Honduras, Macao, Hong Kong and the United States. During her many years of service to God's people, Veronica has especially enjoyed working with homeless children, gang member, immigrants and people struggling with addictions. Veronica co-founded the pastoral school for the laity in the Diocese of Sonsonate in El Salvador. Veronica joined the Parish in 2008.